Importance
Unfortunately, about 25,000 infants die each year in the United States. The loss of a baby remains a sad reality for many families and takes a serious toll on the health and well-being of families, as well as the nation. This rate is often used as an indicator to measure the health and well-being of a nation, because factors affecting the health of entire populations can also impact the mortality rate of infants.

Healthy People 2020 Goal
Goal of 6.0 infant deaths per 1,000.
Additional Information
Pregnancy and childbirth have a huge effect on the health of women and their families. Good preconception health care means living a safe, healthy lifestyle and managing any current health conditions before getting pregnant. By taking action on health issues before pregnancy, many future problems for the mother and baby can be prevented. 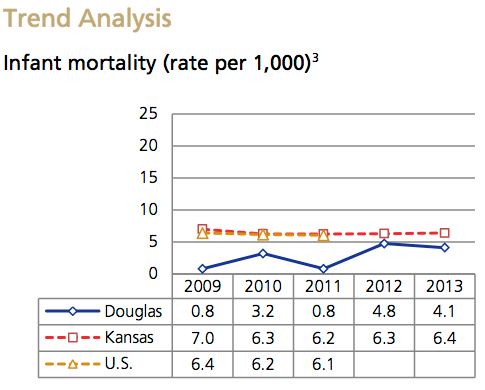 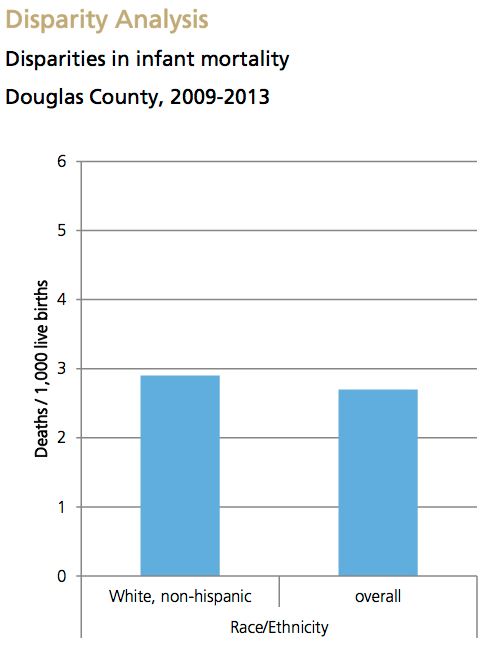