Definition: The percentage of workers aged 16 years and older who commute to work by public transportation.

Additional Information
Studies have found that men who commute to work on public transportation are 44% less likely to be overweight or obese due to increased active commuting. 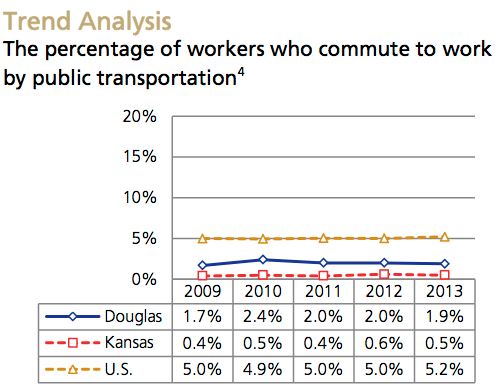 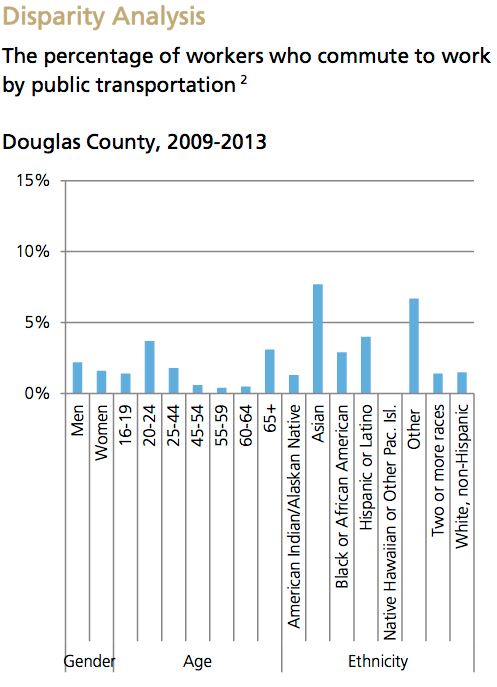