Importance
Domestic violence is an epidemic affecting individuals in every community, regardless of age, economic status, race, religion, nationality or educational background. About 1 in every 4 women will experience domestic violence in her lifetime.

Health Disparities
Among reported incidents of domestic violence in Kansas in 2013:
Healthy People 2020 Goal
Not available. 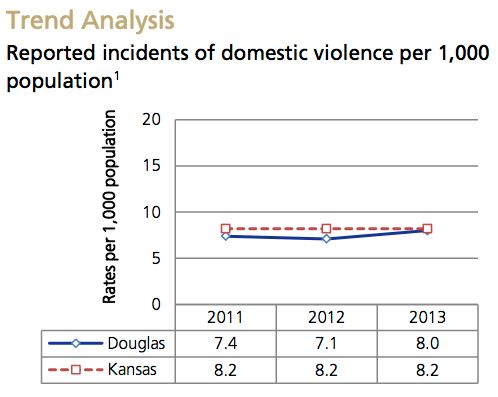 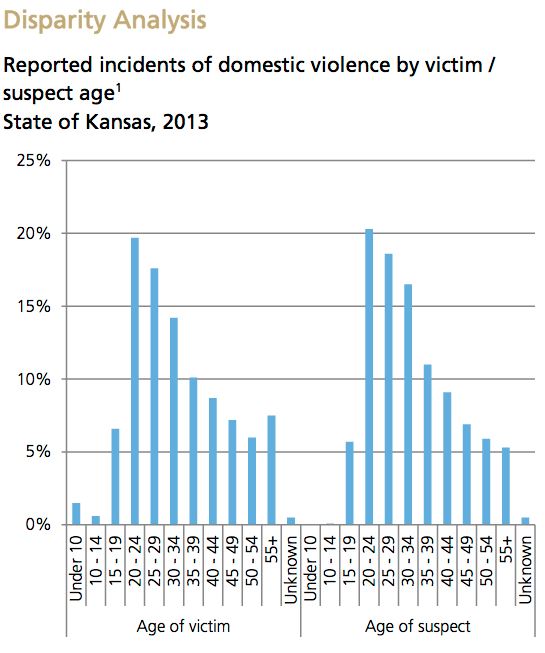